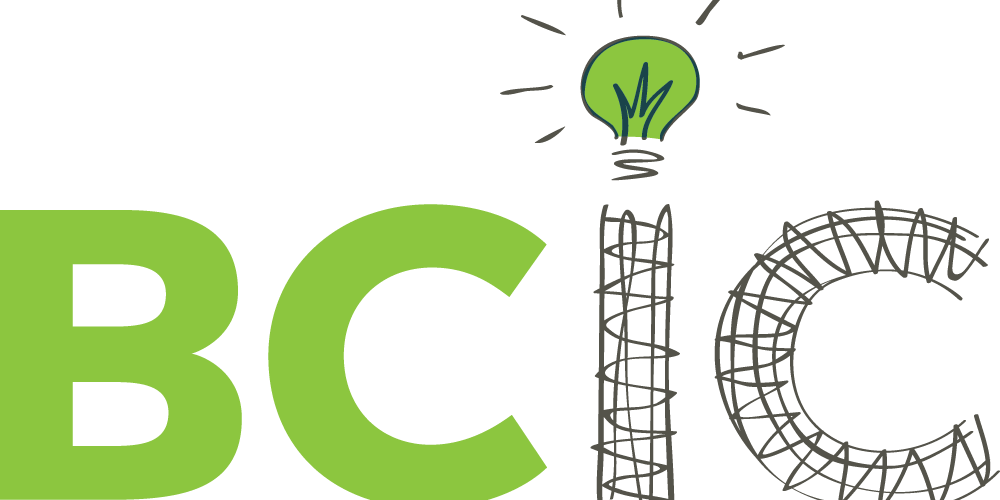 Limbic Media was recently recently profiled in a BC Innovation Council video where we get to talk about our company and Aurora™ -the audio-reactive lighting system we are launching later this year. Atagamaton – a motion controlled kinetic instrument we developed with Monkey C Interactive is also featured in the video.

After the video shoot in December we were invited to showcase Aurora™ and the Social Wearables at the sold out inaugural #BCTECH Summit in January. Kudos to the BC Innovation Council – the event was a major success! We’ll definitely be back next year.

Special thanks to Tarah Ferguson (BCIC) for a great interview and to Tahira Endean (BCIC) for helping us showcase our work at the Summit.